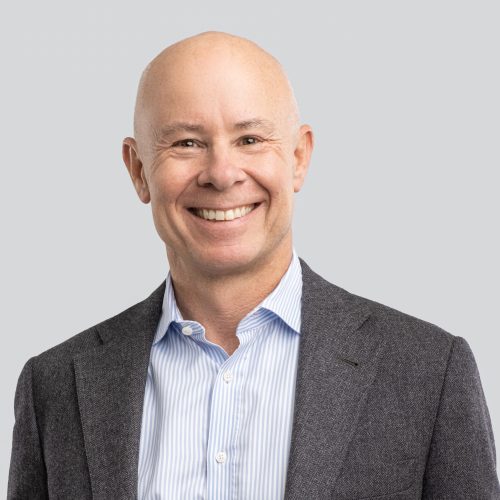 Ropo Capital, Finland’s leading invoicing service provider, is about to enter the Swedish market and launch its tech-based service concept that automates the entire invoice lifecycle from invoice delivery to payment monitoring and receivables management. To boost international growth Ropo has appointed Rickard Westlund as CEO and strengthens its Board of Directors with the current CEO Artti Aurasmaa.

The Board of Directors of Ropo Capital has appointed Rickard Westlund, 53, as CEO of Ropo Capital Group. He will start in the new position in September 2020. Until then, Ropo Capital’s current CEO Artti Aurasmaa continues in his position.

Rickard Westlund has worked in various leadership positions in Europe such as the Head of Northern Europe at Intrum and Head of Capital Scandinavia at Lindorff (now Lowell), and has extensive international experience within invoicing, debt collection and the financial industry. He joins Ropo Capital from Ludvig & Co, the largest accounting and consulting firm for SMEs in Sweden, where he has worked as CEO. Prior to that he worked for Swedbank as director for private and corporate markets.

“We are pleased to announce the appointment of Rickard as Group CEO. Rickard is a proven leader with a long and honourable career and a convincing track record of driving international growth. We are convinced that Rickard is the right person to lead Ropo Capital’s customer-focused growth and ambition to take our leading-edge technology across the Nordic countries. In addition, we are very happy to welcome Artti into his new role as a Board member. Under Artti’s leadership, Ropo has accelerated its growth – he has done an amazing work building Ropo’s success,” says Ropo Capital’s Chair of the Board of Directors, Rasmus Molander.

“I have followed the successful growth of Ropo Capital as a Board member since 2019. There is an opening in the market for our cost-effective and user-friendly service that automates invoice management and provides full visibility to every stage of the invoicing process. I am honoured to join Ropo Group and look forward to leading us through the next phases of growth”, says Rickard Westlund.

With its technology-based one partner – one system -concept and in-house software development Ropo Capital is the market leader within invoice management in Finland. Ropo Capital delivers every sixth invoice in Finland and has a firm foothold especially in high-volume industries, such as the energy sector, other utilities, and private healthcare. Managing not only invoices but the entire receivables lifecycle has enabled Ropo Capital to become as one of the largest debt collection companies in Finland.

“My journey with Ropo has been great and these four years have flown by. Ropo has a strong service concept, an exceptional culture and still much to achieve. For me it is a desired change to step aside from the CEO role and focus on driving Ropo to its full potential as a member of the Board. I´m very pleased that our Board of Directors found an experienced leader for the next steps of Ropo’s growth journey. A warm welcome to Rickard”, resigning CEO Artti Aurasmaa says.

“I have been acting as advisor to the Ropo Capital’s management and Board of Directors since Adelis became Ropo Capital’s main owner in 2019. Getting back into the industry and developing it with Ropo Capital’s proprietary technology feels both exciting and stimulating”, says Michael Wolf.

Ropo Capital is a market leader within invoice management in Finland covering the whole value chain of receivables lifecycle. We compete in the markets as a technological forerunner – our operating model is based on the advantages of digitalization and advanced automation. Headquartered in Kuopio, Finland, the Company employs approximately 270 financial specialists in Sweden and Finland and serves more than 10,000 customers from SMEs to the largest corporates. Our goal is to become the leading invoice lifecycle provider in the Nordics by 2023. www.ropocapital.fi/en/frontpage/ 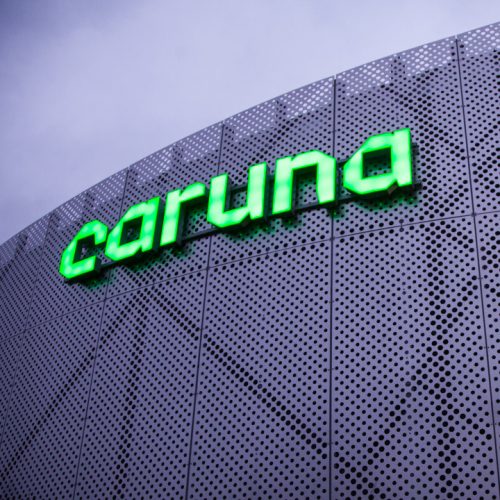