The invoicing service provider Ropo Capital, which expanded to the Swedish market in December via an acquisition, has appointed Jonas Ramstedt as the Managing Director for Sweden. Jonas, who has made a long career within invoicing services, debt collection and financing, started in the new role and as a member of Ropo Capital Group’s executive team from 1 March 2020 onwards.

Jonas moved to Ropo Capital from PayEx where he has worked as VP Sales and Marketing. Prior to that, he worked in various sales management roles for Intrum in Sweden, the Nordic countries and other parts of Europe.

At Ropo Capital, Jonas’s responsibilities include developing the operations and managing the growth of Ropo Capital in Sweden. Value creation to existing and new clients will be based on both Colligent’s – acquired from the Collector bank group in December 2019 – and Ropo Capital’s strengths.

“The Swedish market is very fragmented in terms of invoicing and receivables management. There is an opening in the market for industry adapted, cost-effective and user-friendly invoicing services that cover the whole lifecycle of the invoice. Ropo stands out in Sweden by introducing a new invoicing operating model and market approach. There is certainly demand for a comprehensive lifecycle service,” says Jonas Ramstedt, the new Managing Director of Ropo Capital Sweden.

Ropo Capital is the only company in Finland whose services cover the invoice’s entire lifecycle management, from invoice delivery to ledger control and collection services. The same operating model and Finnish service know-how are now exported to Sweden.

The goal is to launch Ropo Capital in the Swedish market based on Ropo’s own technology and strong automation, which streamlines the invoicing process and provides the client with an exact view to each invoicing stage.

“I am super excited about Ropo Capital’s business model. I believe that we can transform the whole industry I have worked in for the majority of my career. Our goal is to grow into an invoice lifecycle service market leader also in Sweden,” outlines Jonas.

Ropo Capital is a leading provider of invoice lifecycle management services in Finland covering the whole value chain of receivables management. We compete in the markets as a technological forerunner – our operating model is based on the advantages of digitalization and advanced automation. Headquartered in Kuopio, Finland, the Company employs approximately 260 financial specialists in Sweden and Finland and serves more than 10,000 customers spanning from SMEs to large corporates. Our goal is to become the leading provider of invoice lifecycle services in the Nordic countries in 2023. www.ropocapital.fi 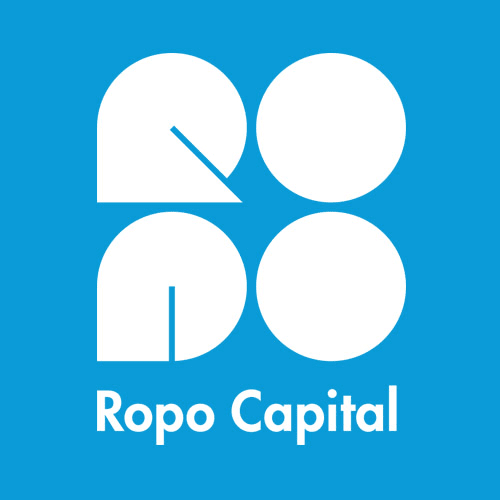 The invoicing service provider Ropo Capital, which expanded to the... 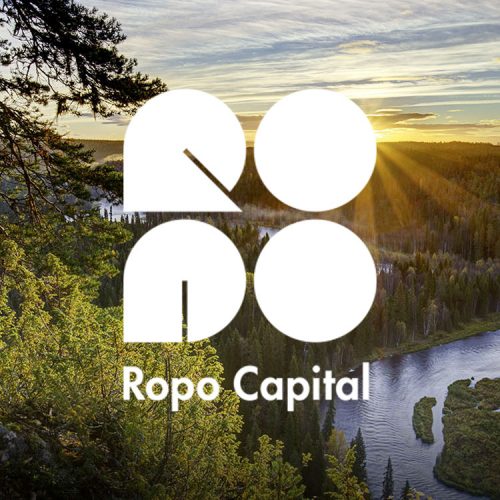 Ropo Capital, the leading company in Finland offering invoice lifecycle...
Show more
Welcome to Ropo Capital website. We use cookies to ensure that we give you the best experience on our website. If you continue to use this site we will assume that you are happy with it.OkRead more »