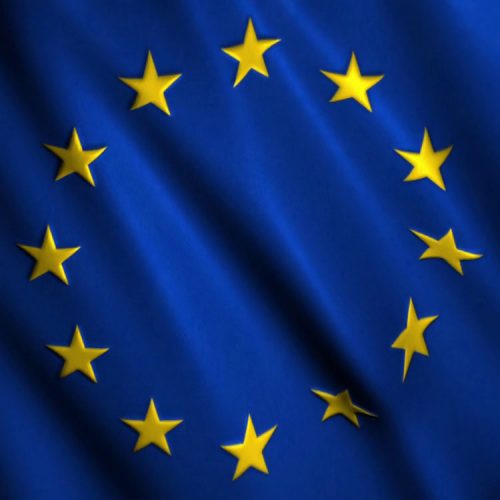 25The EU e-invoicing Directive 2014/55/EU obligates public sector contracting authorities to accept electronic invoices by 18 April 2019. In Finland, the draft for a new act on e-invoicing has just been circulated for comments and is planned to be presented to Parliament so that the act would enter into force on 1 April 2019. The Directive also defines the invoice data content and invoice messages to be used.

A new version 3.0 has been released of the e-invoice formats used in Finland, Finvoice and TEAPPSXML, with new data elements for the information required by the EN.

Not all the data required by the EN is new; the existing versions of Finvoice and TEAPPSXML already include the relevant elements. However, the EN has now specified certain data items as mandatory (e.g. the country code in addresses) or provided instructions on how the value of the item should be generated from the data on the invoice (e.g. the total amount to be paid).

In addition, the EN specifies that only one order or contract can be invoiced on a single invoice, i.e. compilation invoices are not allowed.

In addition to the mandatory elements, an important part of the EN concerns the calculation rules according to which the total amount of the invoice must be calculated for the invoice to be correctly formed under the EN.

The EN requirements specifically apply to the invoice data content. Therefore, invoicers, together with their software suppliers, should discuss what data items should be added to their invoicing system and the invoice material that it generates so that it can generate invoices compliant with the requirements of the EN.

As the EN requirements only apply to e-invoices sent to public sector entities, the data specified as mandatory in the EN are not marked as mandatory in the Finvoice and TEAPPSXML version 3.0 data list. The mandatory items and invoice generation rules must be checked from the European e-invoice standard documentation, which can be purchased from the Finnish Standards Association SFS online store, for example (SFS-EN 16931-1:2017).

Ropo Capital supports the generation and transmission of e-invoices in accordance with Finvoice 3.0 and TEAPPSXML 3.0 so that the EN-compliant invoice data content submitted to our service will be appropriately forwarded. However, the invoicer is always responsible for the sufficient and accurate data content of an invoice – if any mandatory data required by the semantic data model is missing from the invoice material, we, as the operator, cannot generate this data.

The Ropo 24 system will be updated to comply with the semantic model requirements by 1 April 2019. 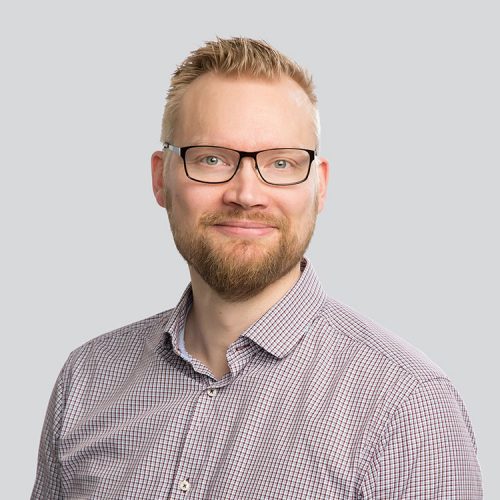